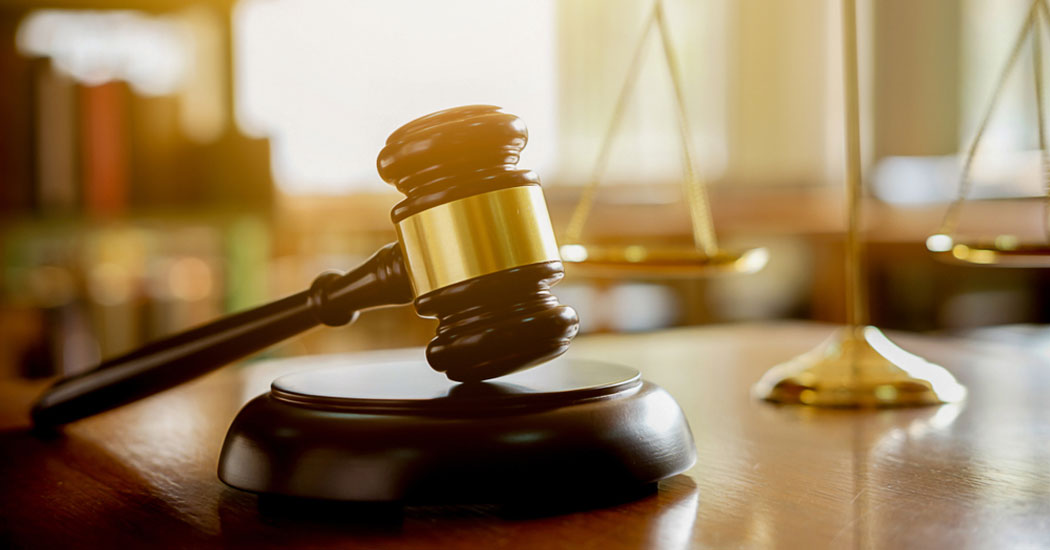 We are excited to announce that our very own Marc Gibbons is running for Orange County Superior Court Judge, Seat #11. Mr. Gibbons recognizes the honor and privilege of being voted in as judge. If elected, he will hold the position with professionalism and courage, being prepared, respectful, and fair.

A California native, Mr. Gibbons was born in Los Angeles and raised in La Mirada. After earning his Bachelor of Arts in Political Science, he attended law school at The University of the Pacific, McGeorge School of Law. A year after being admitted to practice law, he founded his own firm, which he eventually merged with his father and sister.

A Los Angeles criminal defense attorney dedicated to protecting the rights of the accused for 22 years, Mr. Gibbons is familiar with the processes of state and federal courts. With this experience and insight, he has the knowledge, temperament, and perspective to take on the role of Orange County Superior Court Judge. Mr. Gibbons will listen to all sides and serve as an impartial judge concerned with upholding justice.

Mr. Gibbons is not a politician or an administrator. He is a lawyer dedicated to doing what is right for his community. He has received endorsements from judges, district attorneys, public defenders, private attorneys, women’s organizations, and law enforcement.

Mr. Gibbons would be honored to serve as Orange County Superior Court Judge.