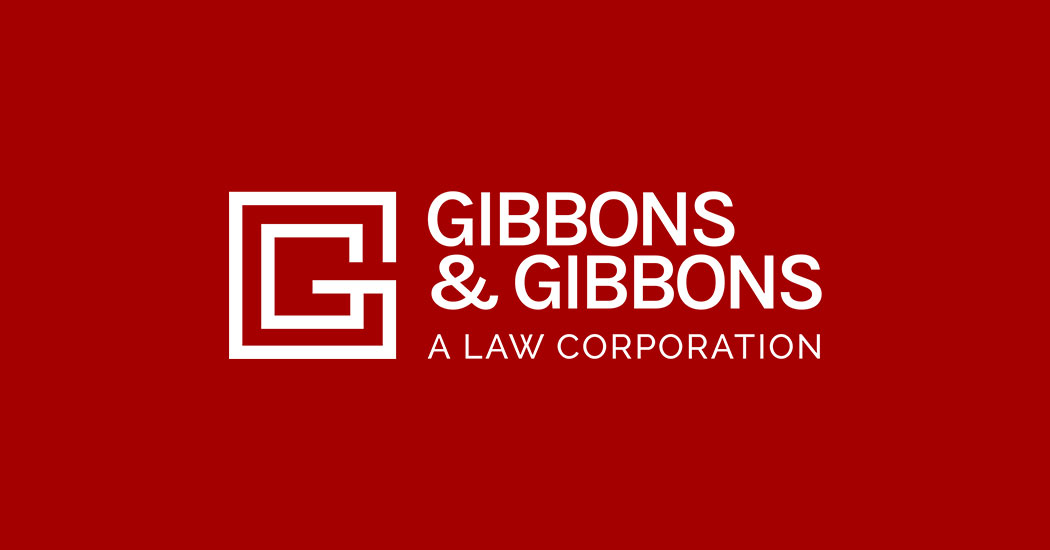 Domestic violence is a serious crime in California. Not only can domestic violence allegations lead to an arrest, but they can also result in being subject to a restraining order.

Also known as a protective order or order of protection, a domestic violence restraining order is a court order designed to protect individuals from abuse or threats of abuse from someone they have a close relationship with, such as current and former spouses, current and former dating partners, two parties who share a child together, and relatives by blood or marriage.

A restraining order can order a person to not contact or go near the alleged victim and his/her children and other relatives, stay away from places often frequented by the victim and his/her loved ones, move out of the home, have any firearms confiscated, and even complete a 52-week batterer intervention program.

The following are the four types of restraining orders in California:

Violating a restraining order, protective order, or stay-away order is a misdemeanor, which carries a maximum jail term of one year and/or a fine of up to $1,000. A second violation is a felony, punishable by imprisonment for up to three years and a maximum fine of $10,000.

Additionally, the police are required to make a mandatory arrest if a person violates a domestic violence protective or restraining order.

If you have been arrested for domestic violence in Norwalk, Los Angeles, or Orange County, call Gibbons & Gibbons, A Law Corporation at (562) 372-6366 or fill out our online contact form to schedule a free consultation.